Home » ‘The Wire’ Turns 20: See The Show’s Cast Then And Now
FINDER CHEAPERS

Two decades after its premiere on HBO in 2002, The Wire still stands as one of the greatest television programs of all time. Its literary themes, exploration of society and examination of urban life, led  many fans and critics to place this show at the top of their list.

Due to The Wire’s content and predominantly Black cast, it never won any major television awards. However, it has left an unquestioned impact in the entertainment industry, and also launched the careers of some of today’s most recognizable faces.

Idris Elba, Michael B. Jordan, and Tristan Wilds are only a few of the actors whose success can be attributed to their roles in The Wire. Take a look how the show’s cast has grown in the 20 years since its debut.

One of the most powerful drug dealers in Baltimore, the fiery-tempered Avon is the head of the Barksdale Organization and rules with an iron fist. 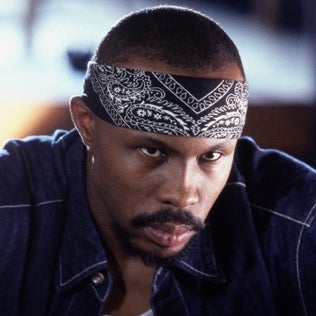 Harris’ career spans almost 30 years. Since his role as “Motaw” in Above the Rim he has starred in Paid in Full, Remember the Titans, and Creed. He recently appeared in last year’s BMF, as well as the popular HBO series Winning Time. 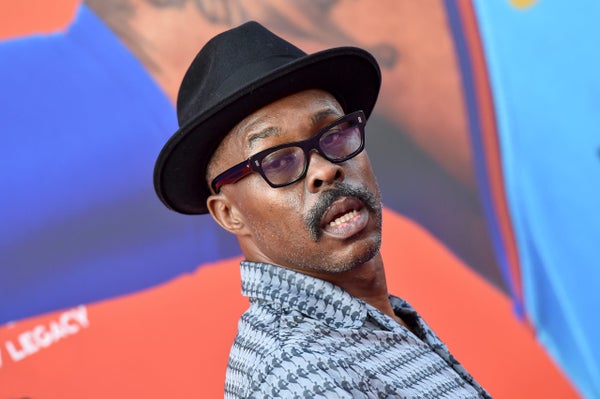 The yin to Avon’s yang, Stringer was intelligent and a natural leader. The combination of his wit and Avon’s ruthlessness made them unstoppable. This Golden Globe-winning actor was named in the Time 100 list of the Most Influential People in the World in 2016. Elba has become one of the most bankable entertainers in Hollywood and has excelled in film, television, and music. 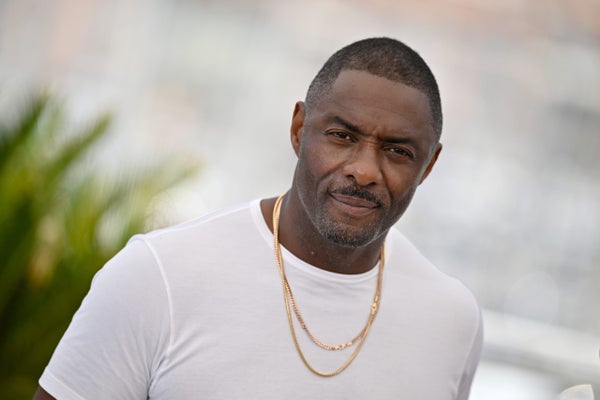 The coat-wearing, shotgun-wielding stick-up man was feared around the city of Baltimore. His moral code and sexual preference made him one of the most complex characters in television history. 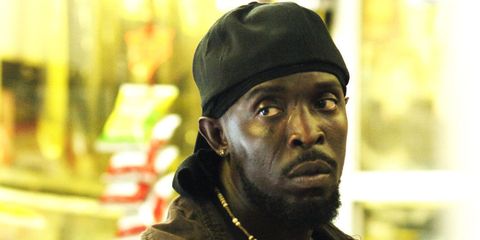 The late Michael K. Williams began his career as a dancer, choreographing music videos. He expanded his creative reach by becoming a well-known actor and activist. 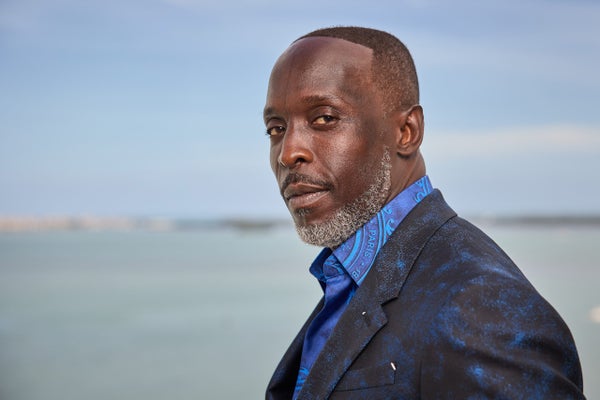 The naïve and optimistic Wallace was a low-level drug dealer in the Barksdale Organization. His inability to accept the negatives of the drug trade pushed him to leave the city, and eventually led to his downfall. 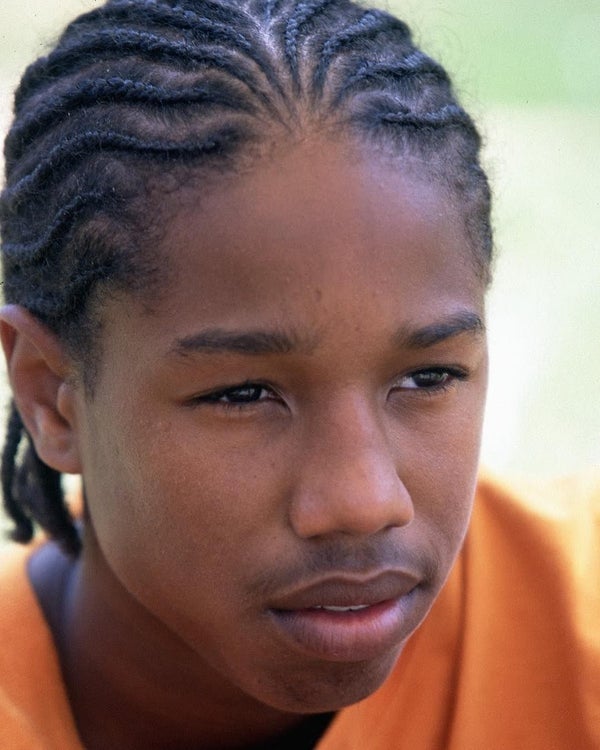 Jordan rose to stardom with roles in Fruitvale Station, Black Panther, and the Creed franchise. In 2020 he was named to the 100 most influential people in the world by Time magazine, as well as People’s Sexiest Man Alive, and the New York Times ranked him #15 on its list of the 25 Greatest Actors of the 21st Century. 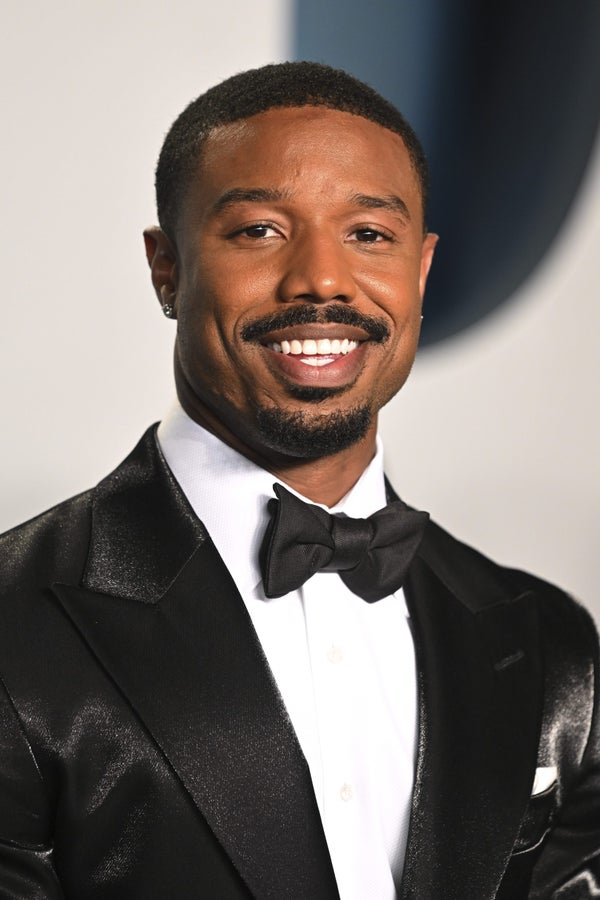 First appearing in season 4 of The Wire, Michael is fiercely independent and wants to live on his own terms. He evolves from a soft-spoken introvert to becoming immersed in street life. 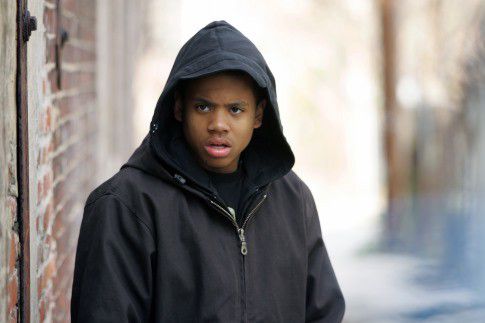 Outside of acting, Wilds also became a Grammy-nominated musician. After earning roles in The Secret Life of Bees, 90210 and Red Tails, he also co-hosts the Guys Next Door podcast. 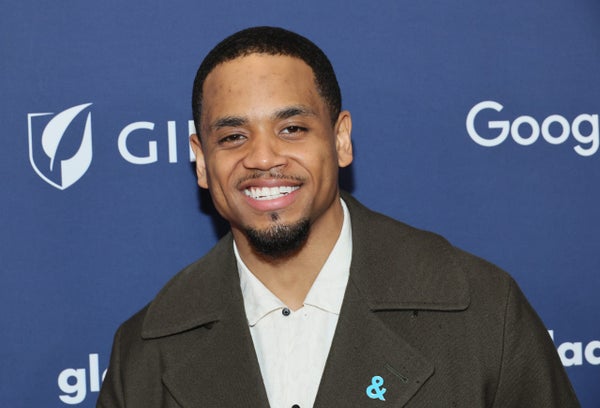 William “Bunk” Moreland was the best friend and partner of Jimmy McNulty, and appeared in each of The Wire’s five seasons. 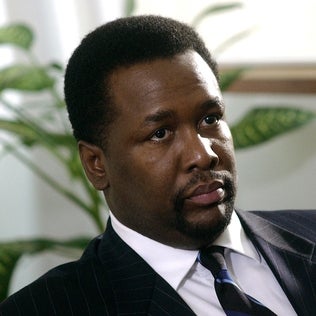 The New Orleans-born Pierce has appeared in over 30 films, nearly 50 TV shows, and plenty of theater productions. He was also the host of the Peabody Award-winning radio program, Jazz at Lincoln Center. 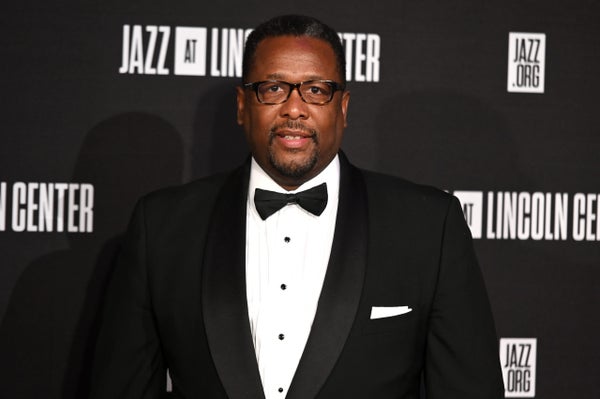 Photo by Noam Galai/Getty Images for Jazz At Lincoln Center

The mother of D’Angelo Barksdale and the older sister of Avon, Brianna was always one to protect her family – sometimes to a fault. 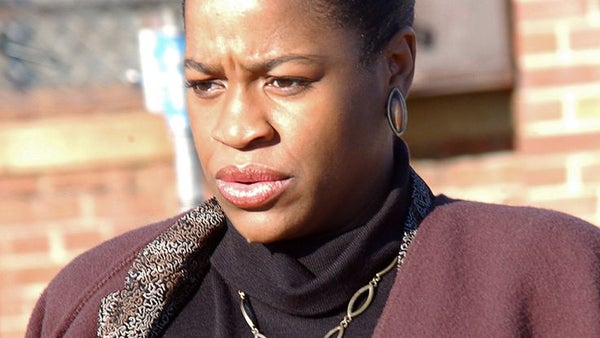 Hyatt is currently one of the stars of the FX series Snowfall, alongside Damson Idris. A top-ranking soldier in the Stanfield Organization and protégé of Chris Partlow, Snoop is a ruthless killer and exudes Baltimore culture. 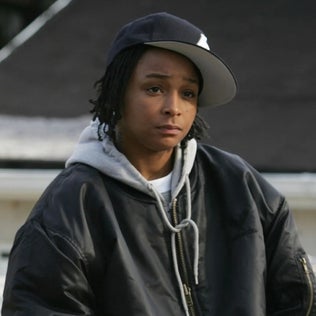 Pearson is an actress, rapper and author of the memoir Grace After Midnight. She was most recently cast in seasons 7 – 8 of Love & Hip-Hop: New York. The young, ambitious, intelligent, and ruthless Marlo is the head of the Stanfield Organization in West Baltimore. He fully came to power at the end of season 3. Hector has appeared in films such as All Eyez on Me, many TV shows, including Bosch and We Own This City, and has also done voiceover work for video games – most notably 2005’s Grand Theft Auto: Liberty City Stories and 2019’s Gears 5. 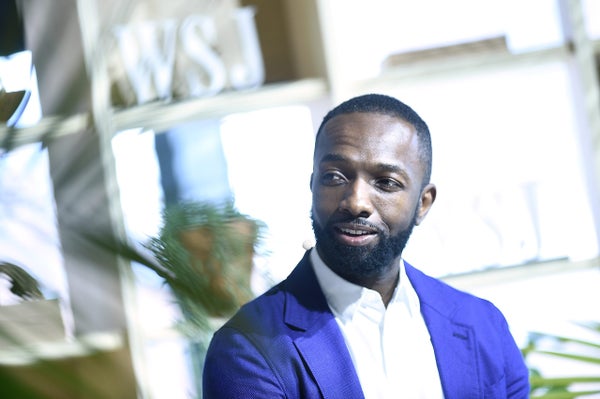 “Cheese” was a crew chief in the drug organization of “Proposition Joe.” Prior to being cast in The Wire, Method Man was already a hip-hop legend both as a solo artist and as a founding member of the group Wu-Tang Clan. He has also cultivated a respectable acting career and currently can be seen in the STARZ series Power Book II: Ghost. 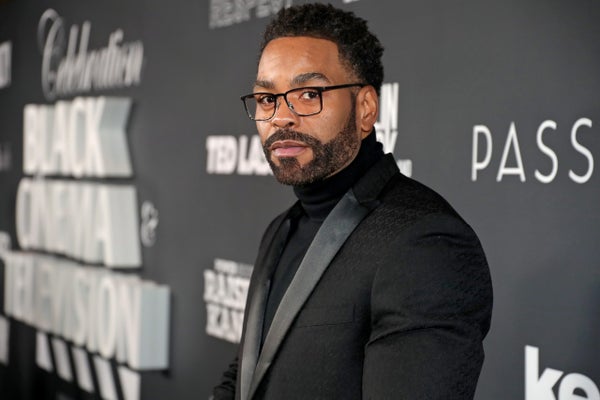 Photo by Leon Bennett/Getty Images for the Critics Choice Association

The wise and methodical detective in the Baltimore PD’s Major Crimes Unit. Having a long acting career, Peters has appeared in John Wick, Three Billboards Outside Ebbing, Missouri, Harriet, and Da 5 Bloods. He now plays Josiah Falls in the show The Man Who Fell to Earth. 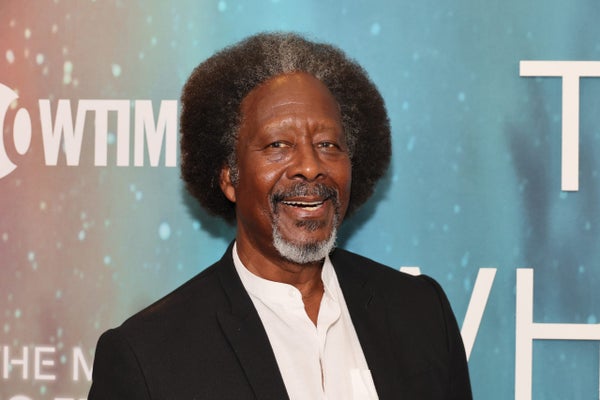 Proud Boy Chairman Will Be Detained Until Capitol Riot Trial