With the running of the 148th Kentucky Derby this past weekend, stars from all media descended on Louisville for fun, bets, and bourbon at the race and its surrounding festivities. On top of the typical galas, pre-and post-parties, and Derby-style events, the legendary Janet Jackson kicked off a brand new annual tradition surrounding the race, with a little help from New Edition.

Kicking off the first-ever Kentucky Derby concert at Louiville’s Lynn Family Stadium – the first concert ever held at the venue no less – Janet and NE shut the stage down in Derby-inspired outfits, and kept the crowd rocking until nearly the wee hours of the morning.

Meanwhile, in London, British screen stars linked up for the grand opening of a posh new rooftop bar. Take a look at the week’s happenings below:

The legend was spotted attending Louisville’s Barnstable Brown Gala ahead of her big show. 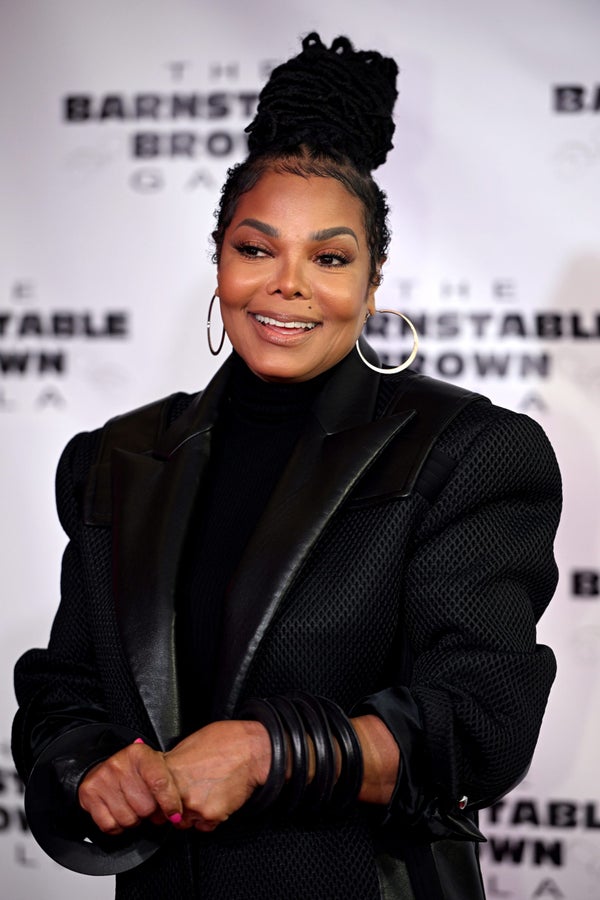 The performers were all smiles at the Barnstable-Brown Mansion the night before the big race (and even bigger show). 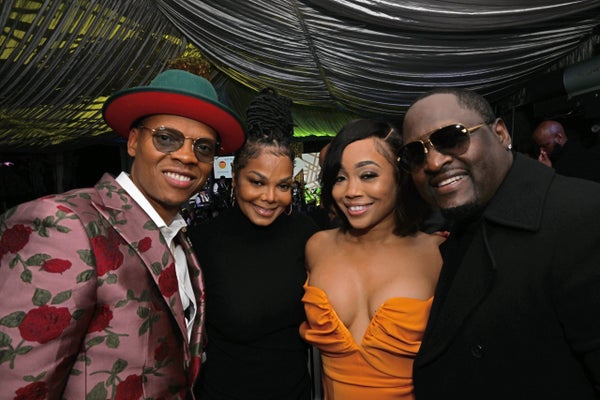 The rapper posed with one of the competing horses just before the big race kicked off. 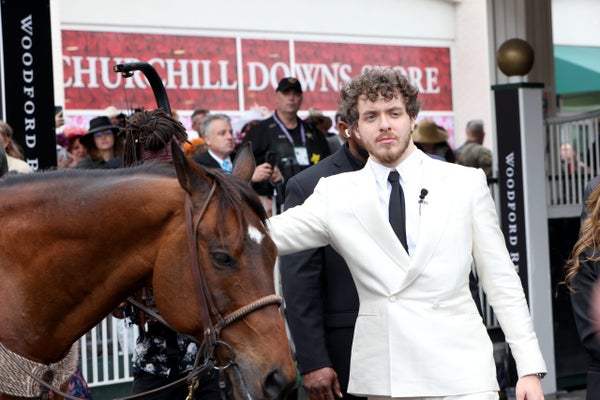 The host and actress was spotted backstage ahead of the big New Edition and Janet Jackson concert. 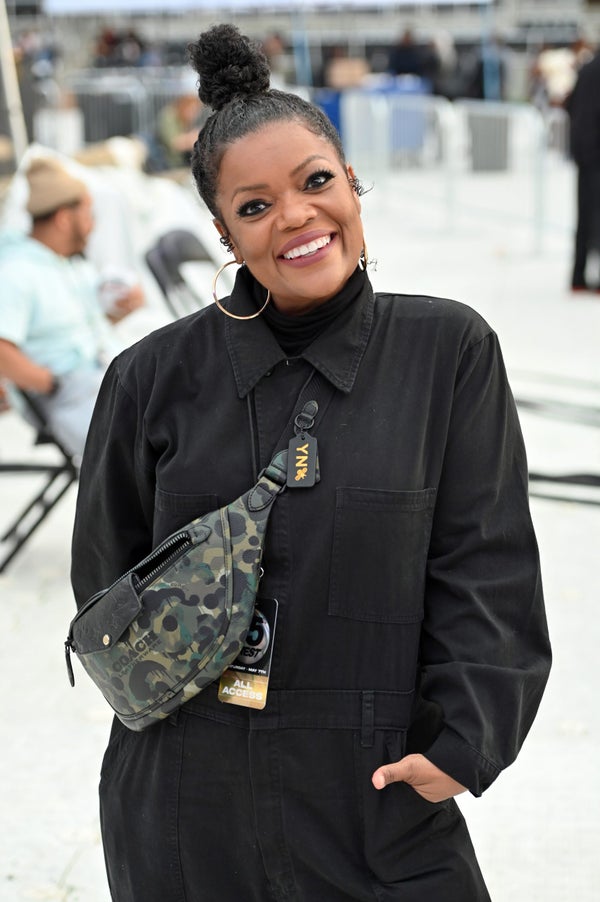 The classic R&B group shut down the Lynn Family Stadium in Louisville, KY on Derby night. 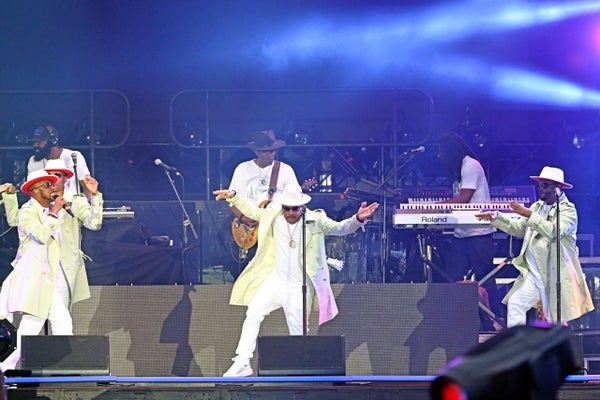 Opting for a bright orange performance ‘fit, Janet stunned the crowd with her first-of-its-kind post-Derby concert. 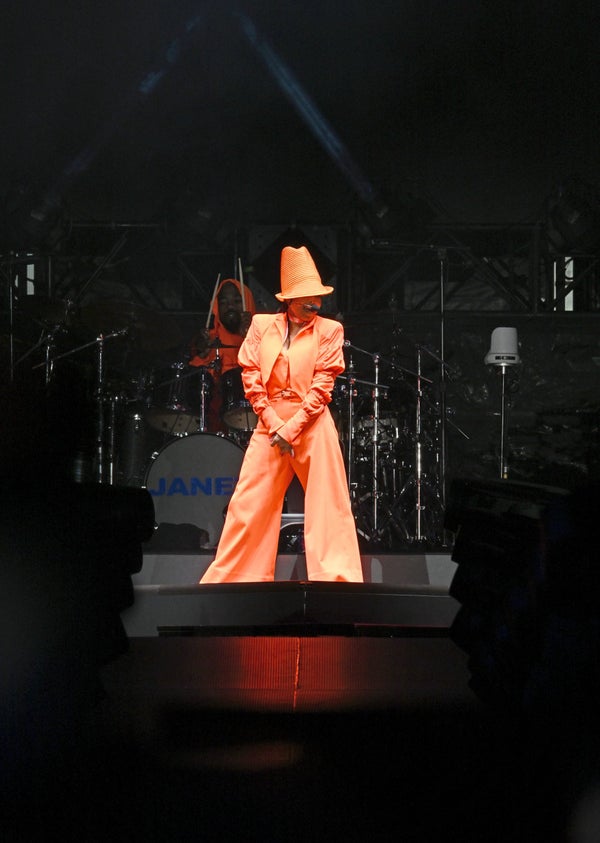 The star dazzled with her dance moves. 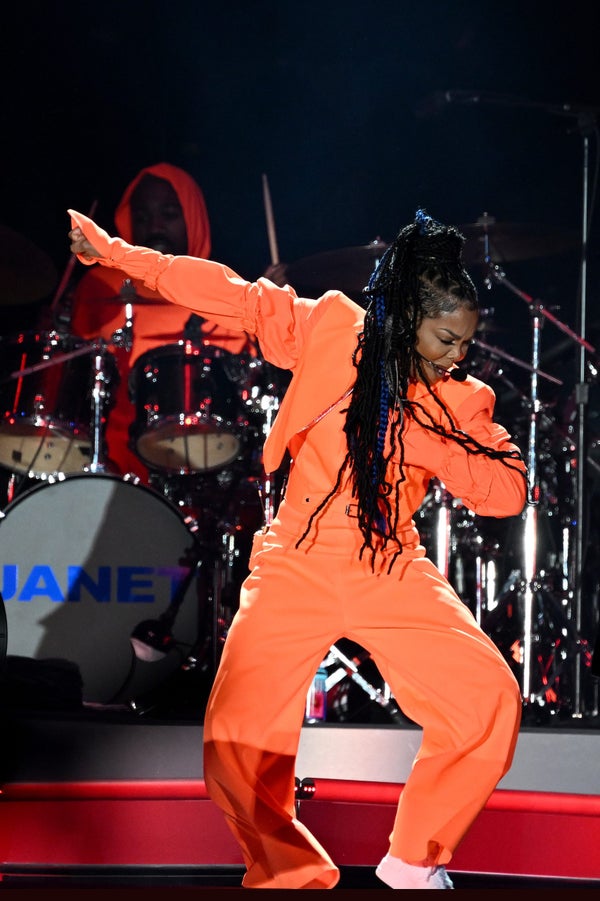 Across town, the crooner was snapped celebrating Jack Harlow’s album release at the Talk of The Town Derby afterparty, presented by Spotify and RapCaviar. 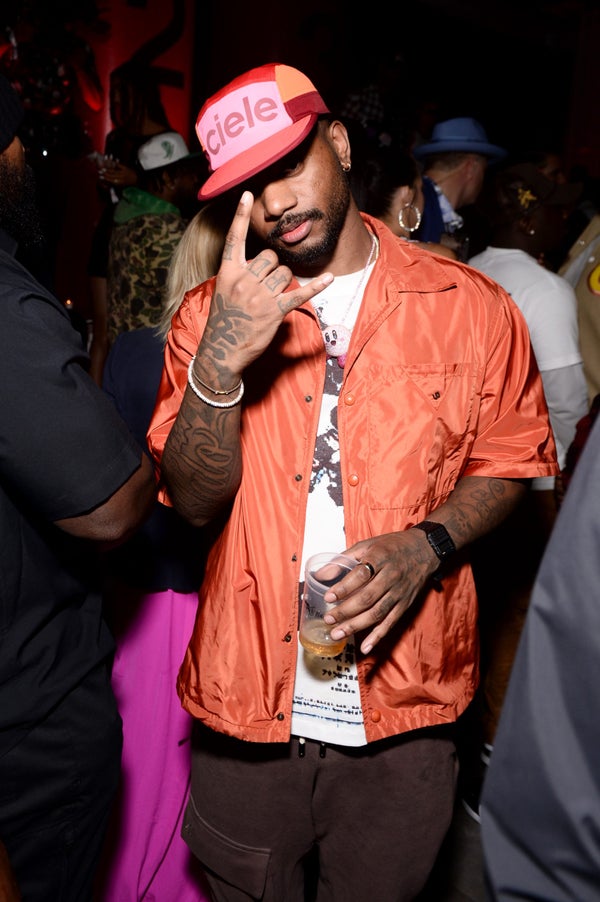 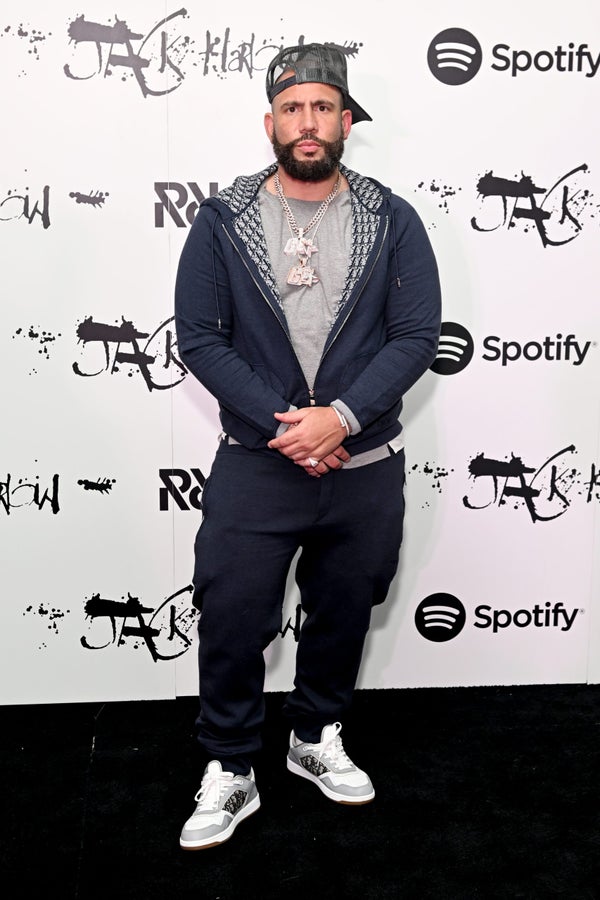 The soul singer and the country crooner stopped by the Spotify and RapCaviar celebration to support the Louisville hometown hero. 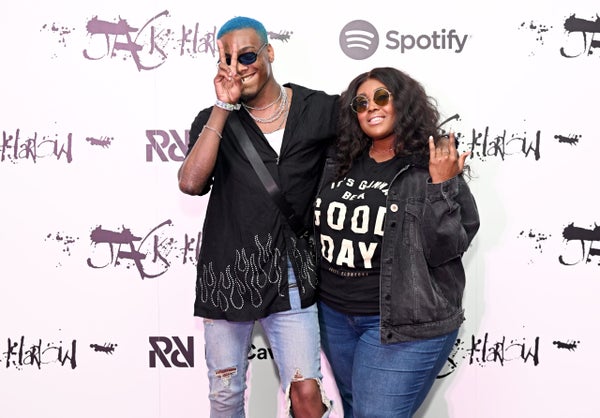 The actors were snapped across the pong at the VIP launch party for Wagtail, London’s newest luxury rooftop bar. 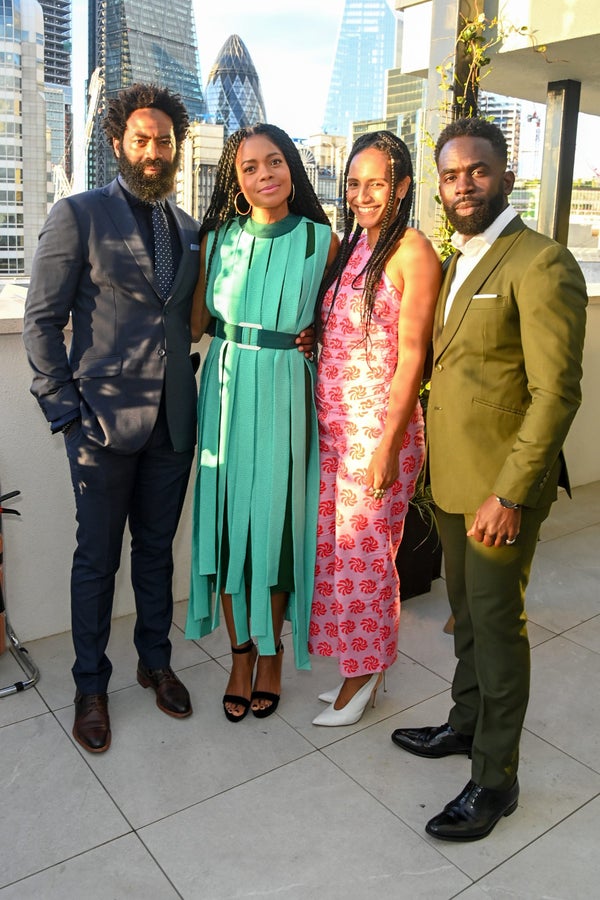 The Brits turned on their smolder at Wagtail’s launch party. The actress hopped behind the DJ booth and guided the crowd at the rooftop party. 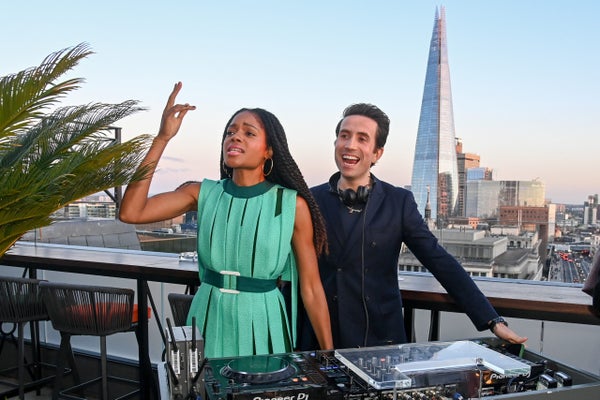 Magic Johnson Is Reportedly Planning To Purchase The Denver Broncos

Could Female Crash Test Dummies Improve Car Safety For All?