A lot has happened in the entertainment industry this past week. The 2022 Billboard Music Awards wrapped on Sunday evening, and Tuesday marked the opening day of the Cannes Film Festival. Throughout the convention area, many of your favorite celebrities were in attendance for the screenings and festivities. Stars such as Lori Harvey and Viola Davis strutted their stuff around France, while Lizzo and Jennifer Hudson held it down here in the states. Whenever possible, Black beauty was definitely represented.

Take a look at some of the celebrity sightings throughout the week below.

Lori Harvey says “cheers” at a Rémy Martin event at the Cannes Festival. 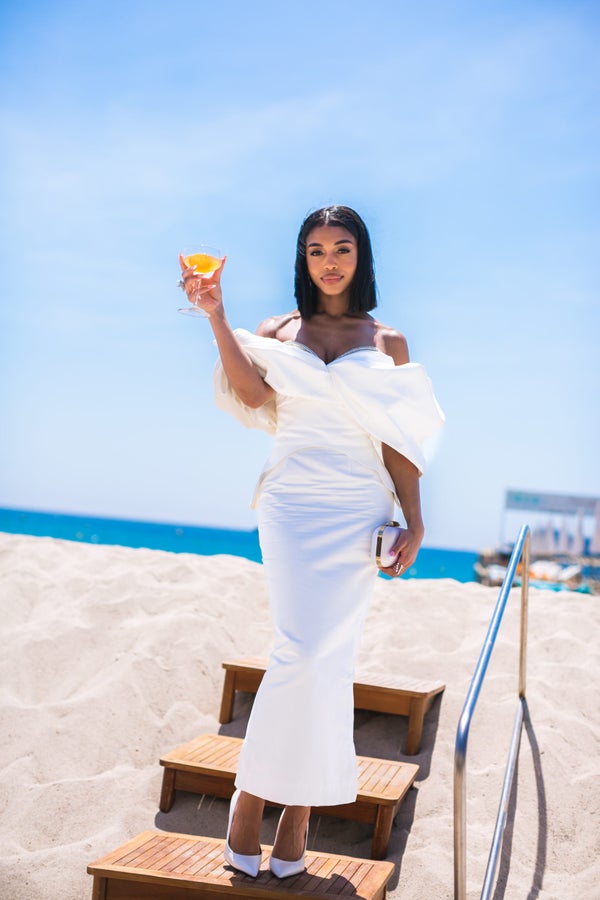 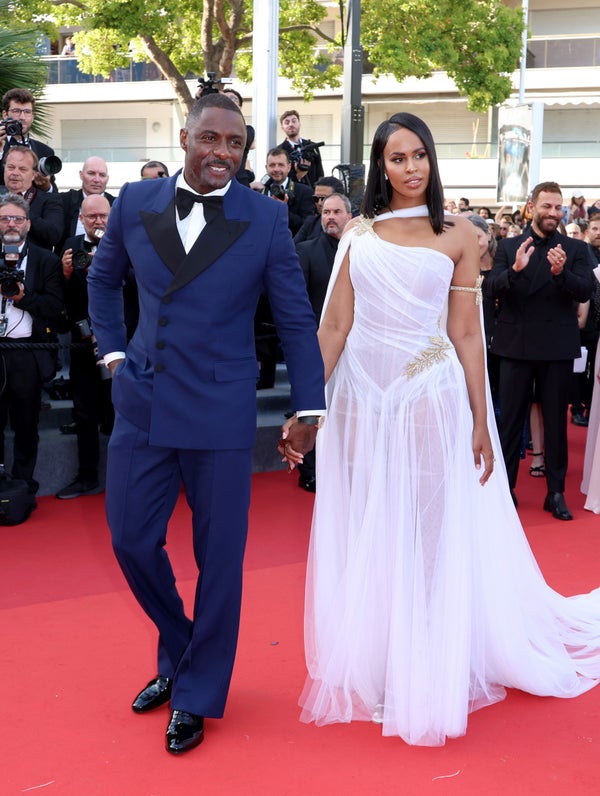 Sabrina Elba shows off her beautiful dress on the red carpet at the Palais des Festivals in France. 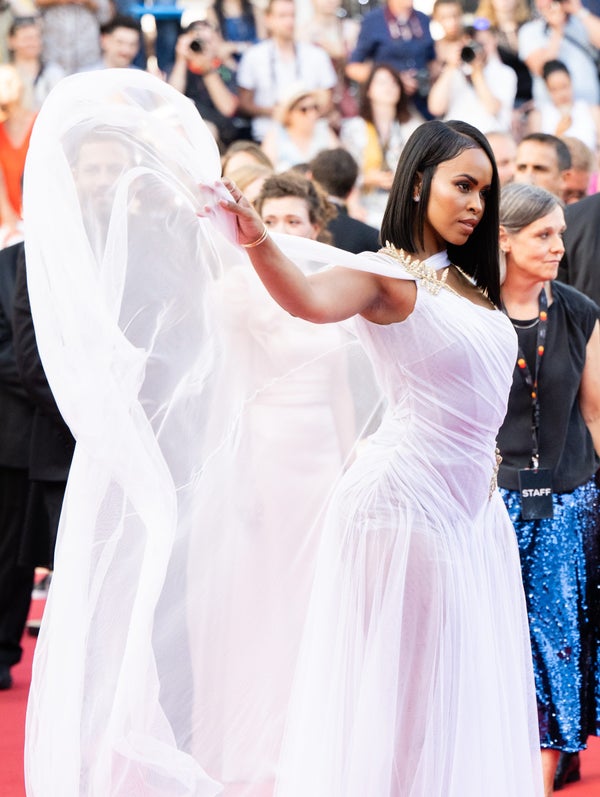 Lori Harvey shined bright in yellow at the screening of Final Cut (Coupez!) 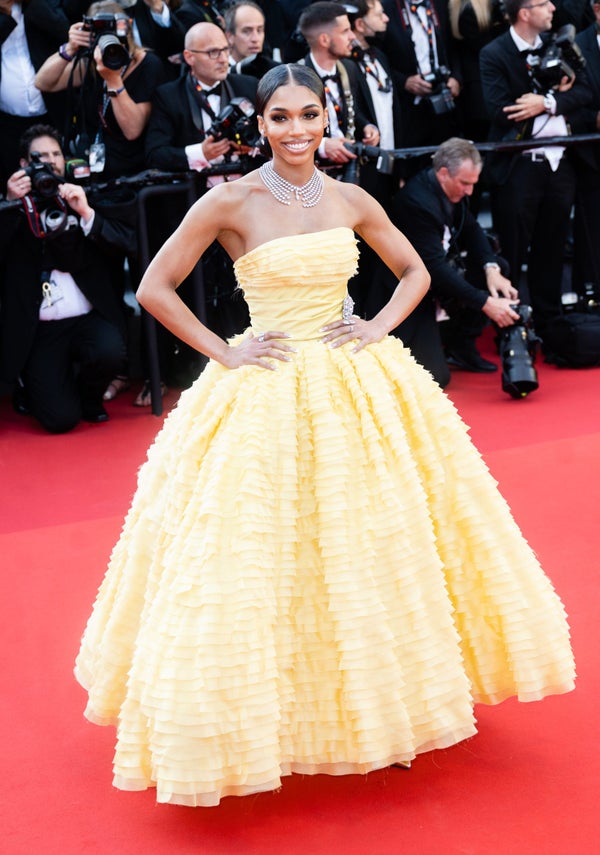 Harvey had a quick photo op before hitting the red carpet at Cannes. 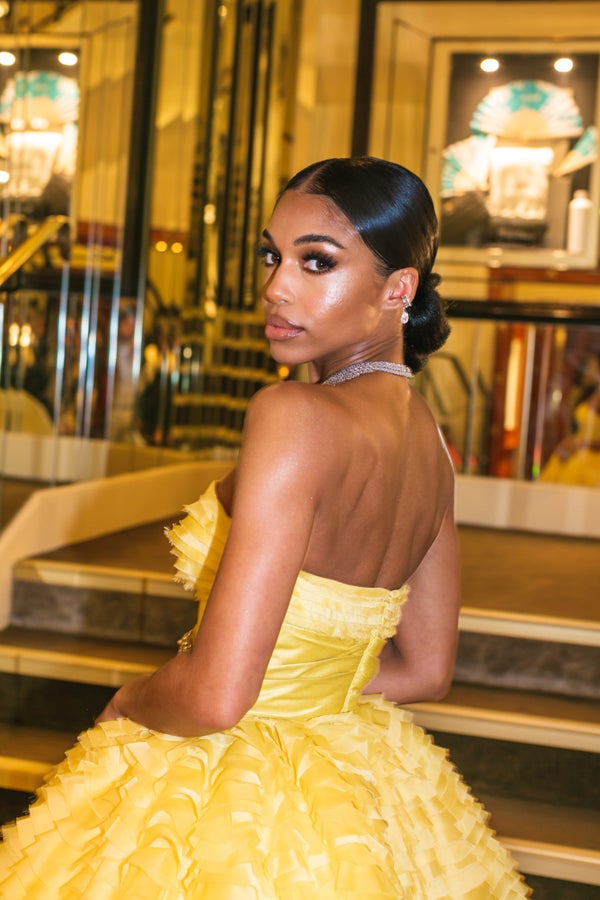 The crew celebrates Janet’s birthday at On The Record at Park MGM in Vegas. 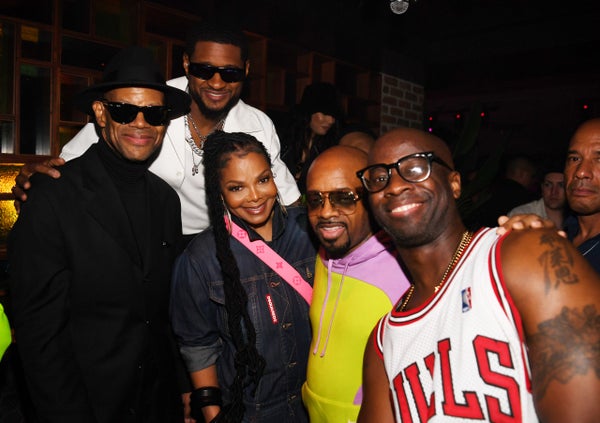 Viola Davis showing off her beautiful jewelry at the screening of “Top Gun: Maverick.” 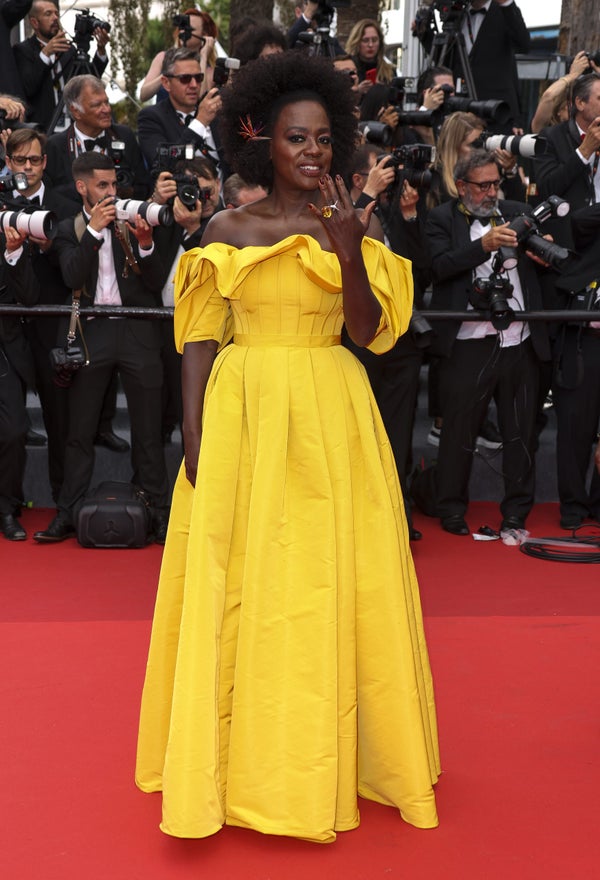 Lizzo intros her documentary on HBO Max speaks onstage during the Warner Bros. Discovery Upfront 2022 show at The Theater at Madison Square Garden. 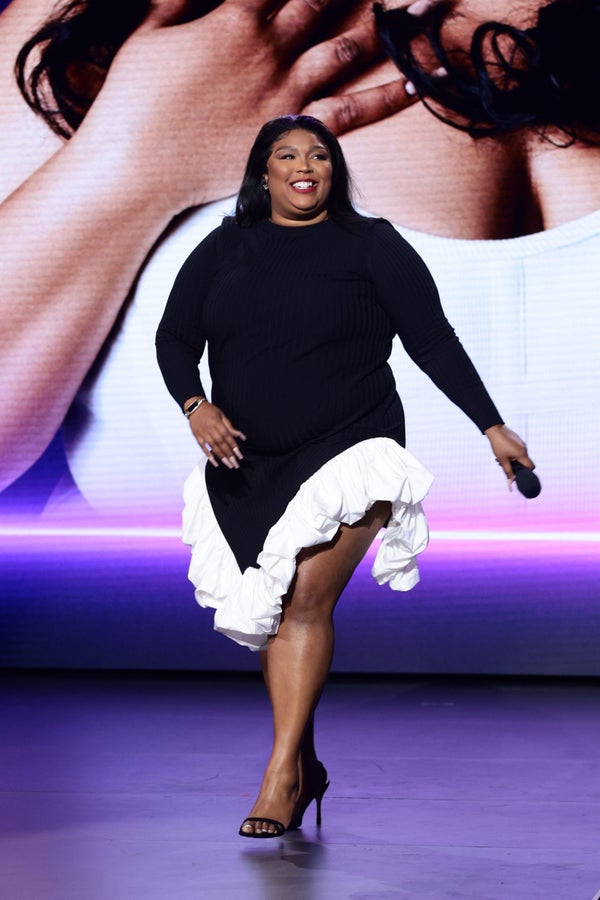 Kat Graham gazing at the camera outside of Martinez Hotel during the Cannes film festival. 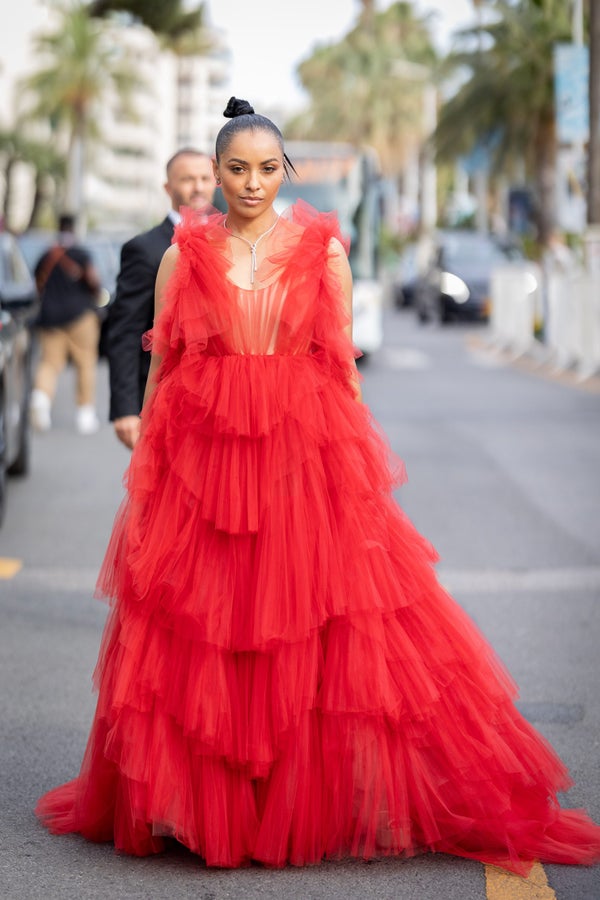 Didi Stone out and about around town during the 75th annual Cannes film festival. 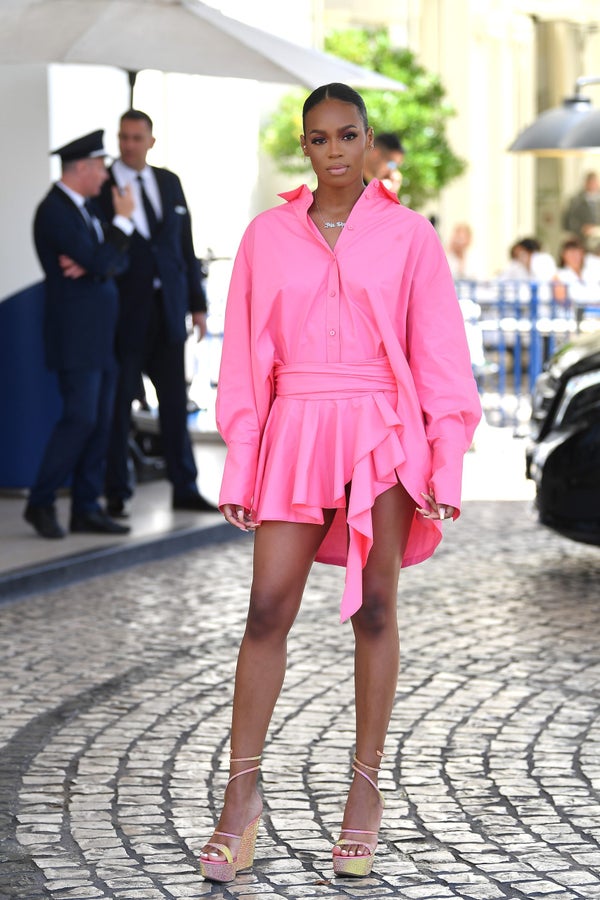 Yseult killing the game with gold accents at the screening of “Three Thousand Years Of Longing (Trois Mille Ans A T’Attendre). 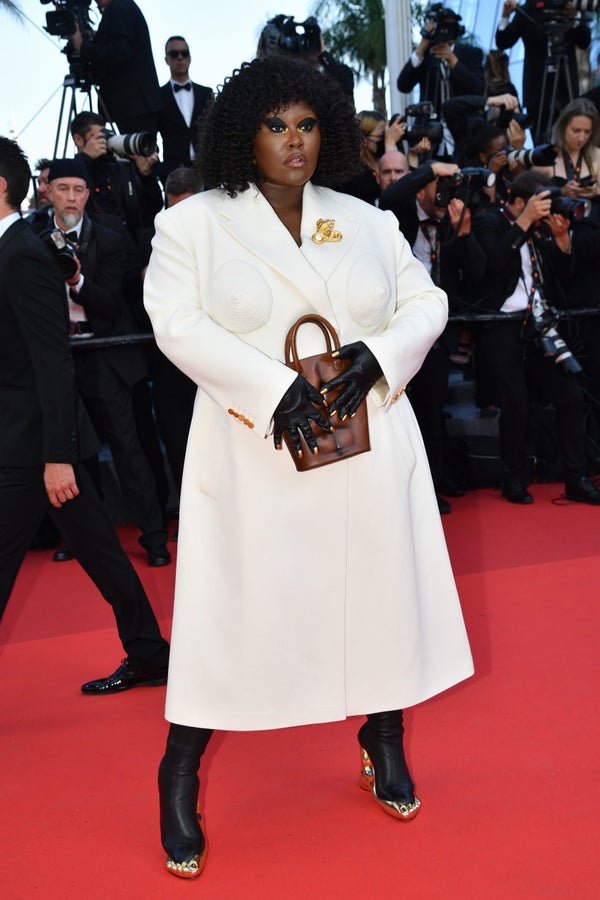 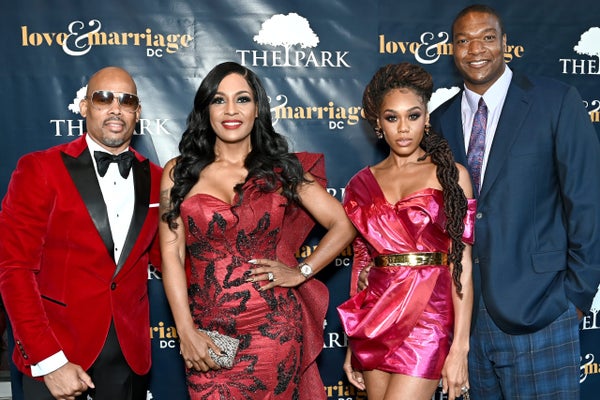 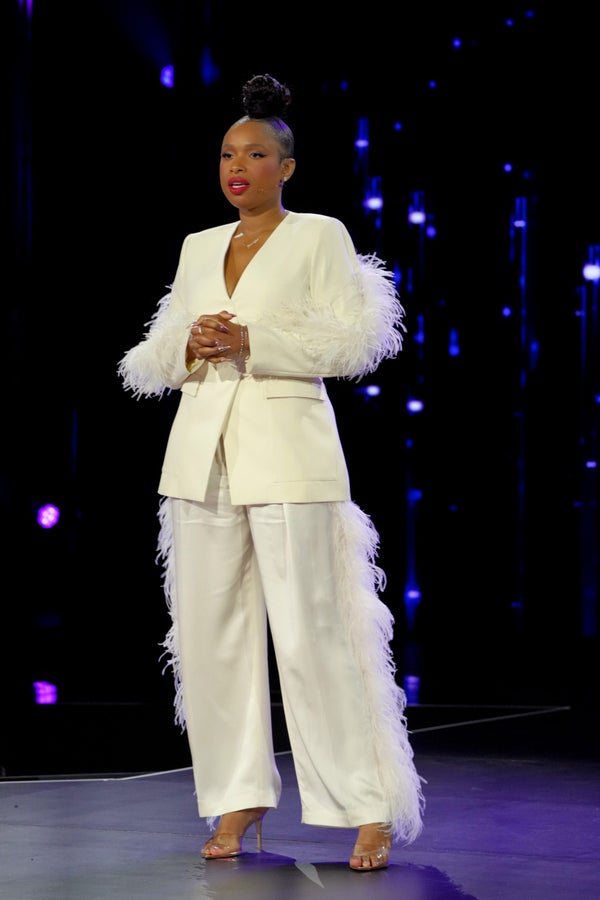 I Drove The 2022 Cadillac XT6. Here's What You Should Know About It.