Happy Friday, folks – we’ve made it through the few days of May. If today’s releases are any indication for what to expect during the rest of the month; then you should be excited about the next couple of weeks.

Today’s list of new music begins with the return of Ella Mai. After a nearly four-year hiatus, the “Boo’d Up” singer released Heart on My Sleeve, which features Latto, Roddy Ricch, and Lucky Daye. Legendary rapper and February’s digital cover star Method Man shares his seventh solo album Meth Lab Season 3: The Rehab, A$AP Rocky dropped the visuals for his new song “D.M.B.” starring the beautiful Rihanna, and Future and Drake go back to the past in the video for “Wait for U.” Our roundup of new releases also includes songs from Mack Wilds, SiR, and Boldy James, along with Jack Harlow’s Come Home the Kids Miss You.

Take a look at this week’s list of new music below.

The video for A$AP Rocky’s new song “D.M.B.” was written, directed, and produced by A$AP himself. The visual stars Rihanna and is edited to perfection. Check out the video for “D.M.B.” HERE. 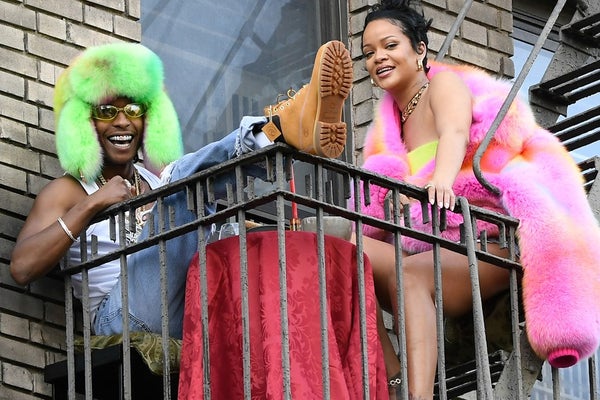 Following its debut at Coachella earlier this year, Doja Cat finally releases the full version of “Vegas,” which will appear on the soundtrack for the upcoming Elvis biopic. Stream the song HERE. Ella Mai – ‘Heart On My Sleeve’

After a nearly four-year hiatus, British singer Ella Mai returns with a new album titled Heart On My Sleeve. The project contains features from Latto, Roddy Ricch, and Lucky Daye. Listen to the album HERE. 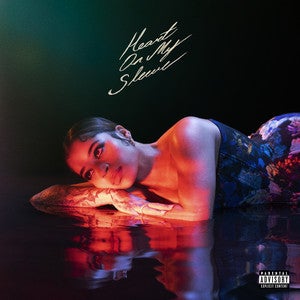 Future and Drake reunite for a medieval times-inspired video for “Wait for U.” Watch the visuals HERE. 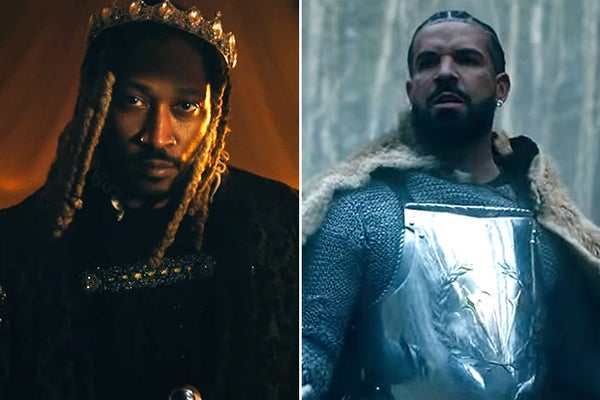 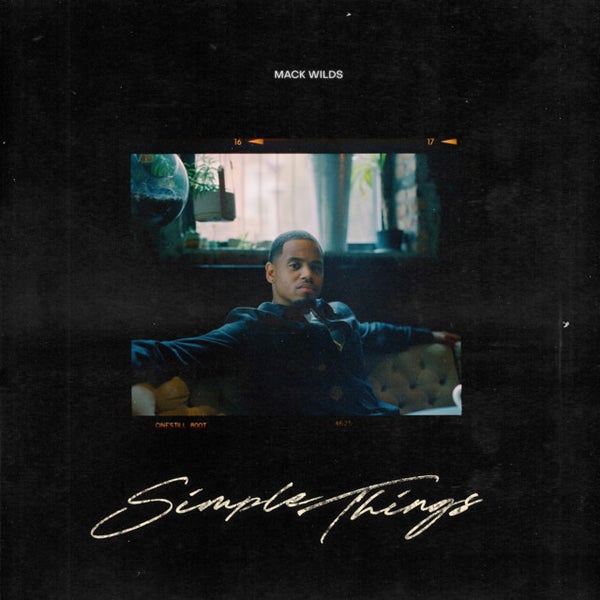 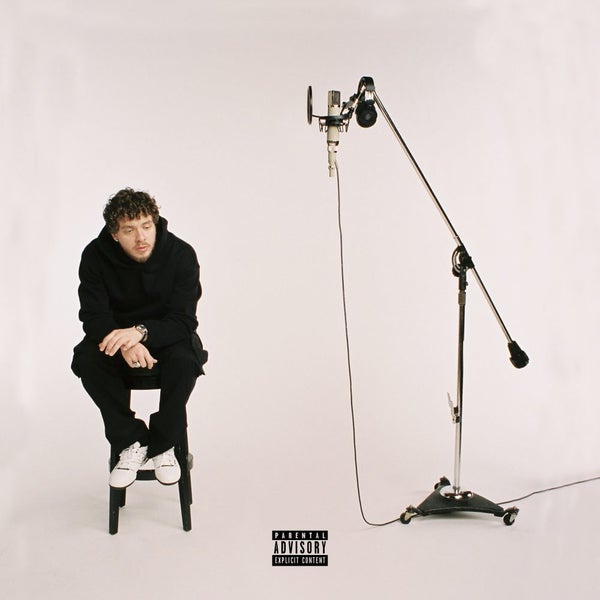 For his seventh studio release as a solo artist, Method Man shares Meth Lab Season 3: The Rehab. The album features Jadakiss, Redman, KRS-One and more. Check it out HERE. 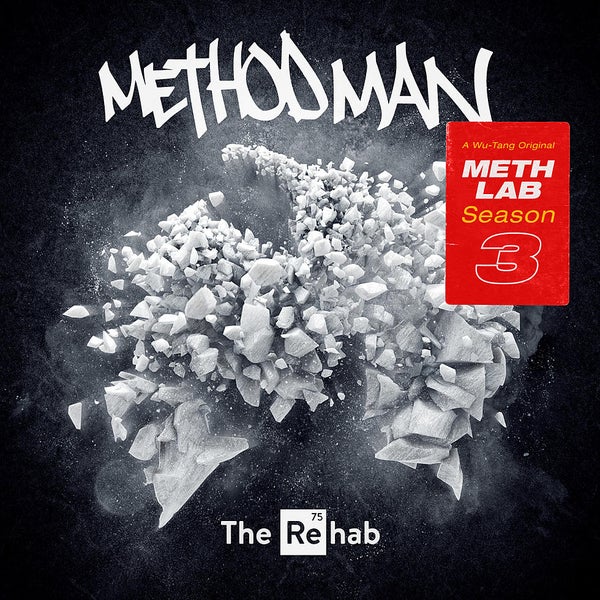 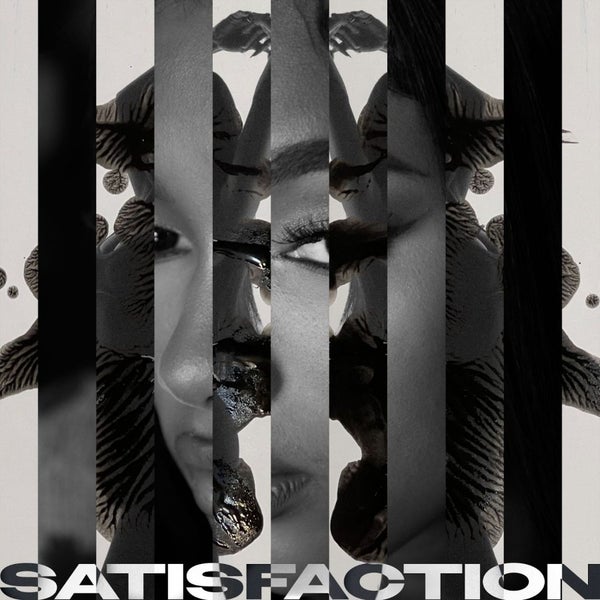 Boldy James – “All The Way Out”

Rapper Boldy James shares the stream for “All The Way Out,” the first single off of his upcoming album Killing Nothing with Real Bad Man. Listen to the song HERE. 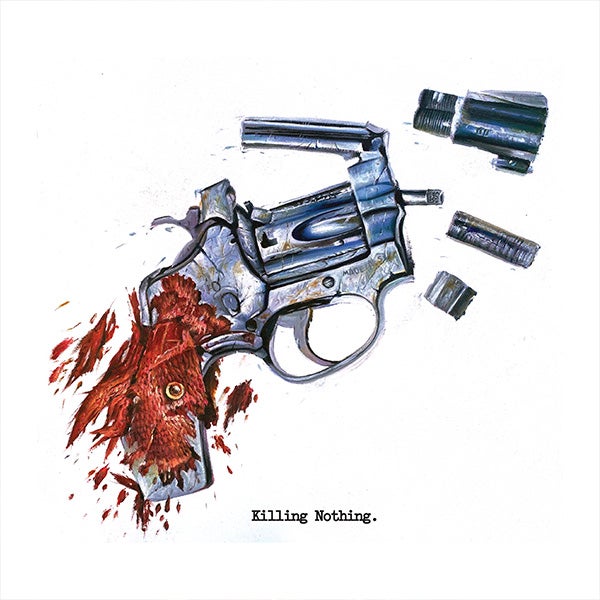 Black Star – ‘No Fear of Time’

After 24 years, yasiin bey and Talib Kweli reunite for the 9-track offering titled No Fear of Time. Listen to the album HERE. 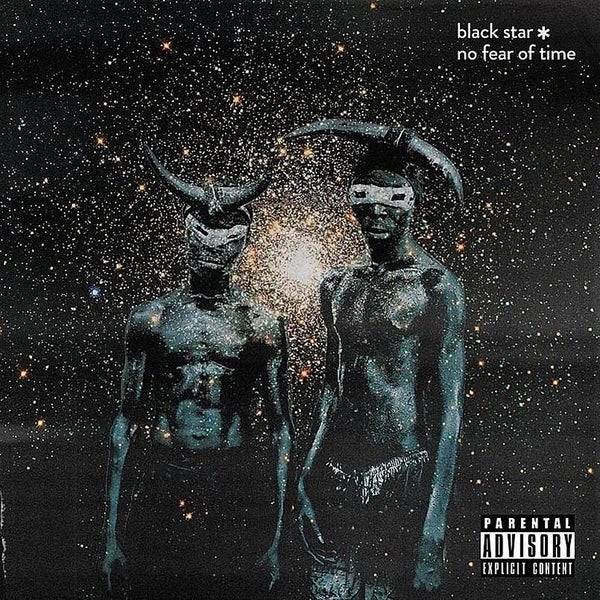 IDK shares his new EP Simple. with Kaytranada. Listen to it HERE. 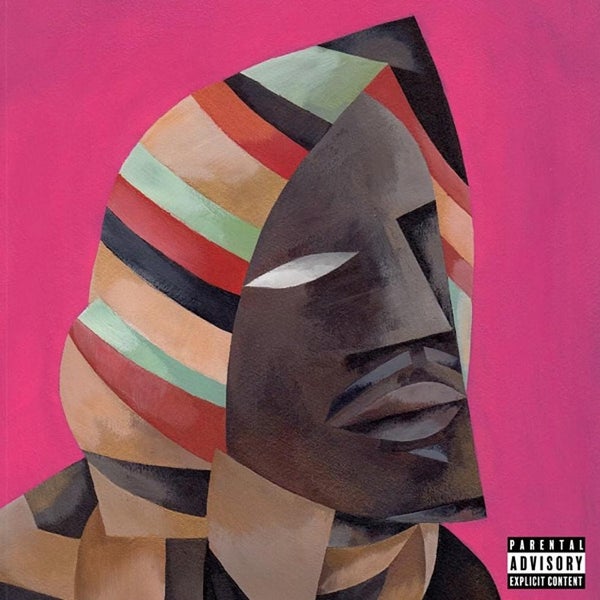 Two Years After Her Divorce, Tisha Campbell Drops 'Martin' From Her Name