It Was Family Night For Your Faves At The Tony Awards

The Tony Awards isn’t a part of the lineup of shows that take place during peak awards season (like the Golden Globes, Oscars and Grammys), but that didn’t stop a long list of celebrities from helping to make it a star-studded event on Sunday night. Plenty of big names showed up and even took home awards (like Jennifer Hudson going home with a Tony, securing her EGOT status). Also nice to see were the number of people who came with their loved ones: their kids, their siblings, their partners.

Even with a grill in his mouth, nothing shined brighter on the red carpet for David Alan Grier than his beautiful daughter Luisa. Laurence Fishburne hit the event with his lovely daughter Delilah, whom he shares with Gina Torres. Per the usual, Samuel and wife LaTanya Richardson Jackson looked amazing. And speaking of Jacksons, late pop icon Michael Jackson’s kids, Paris and Prince, were on hand to help present MJ The Musical, which took home trophies (and delivered a pretty “smooth” performance of “Smooth Criminal“). They looked darling and dapper while doing so, sure to have made their father proud.

So no, it wasn’t only a night of honoring great Broadway plays and performances, but also one filled with some sweet family moments. Take a look below at who showed up with very special guests for the awards in NYC over the weekend. 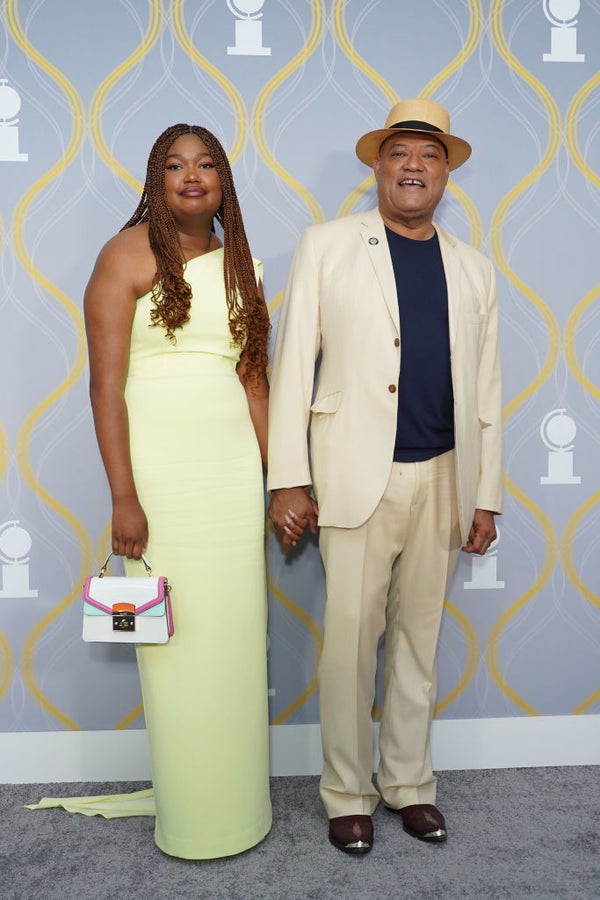 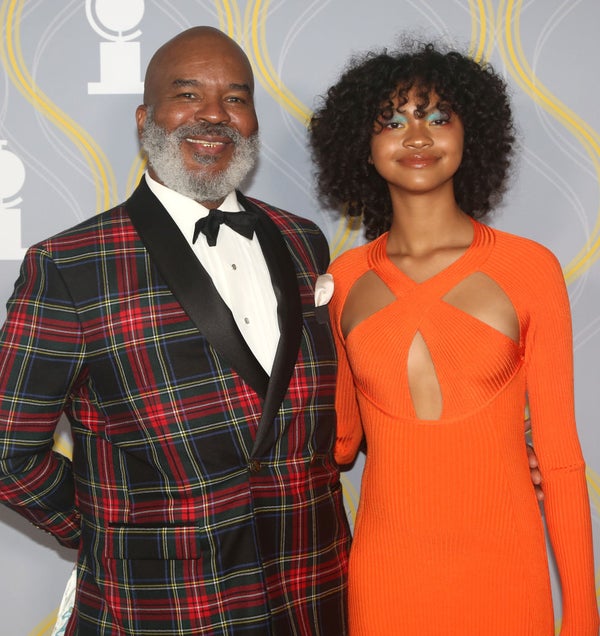 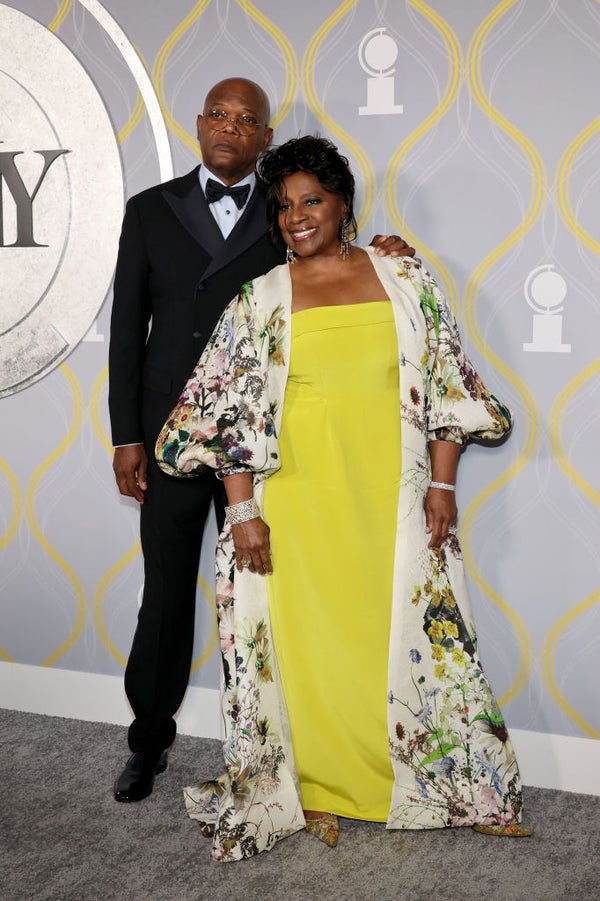 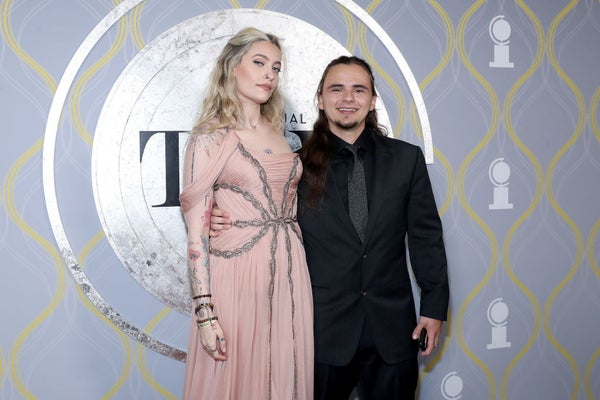 Actress Kara Young and Her Father 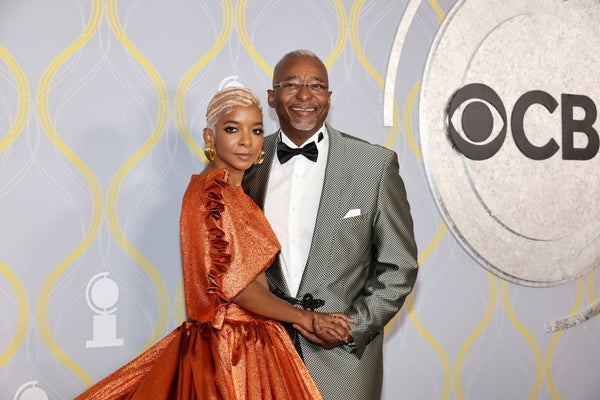 Myles Frost (Winner for MJ The Musical) and His Sister 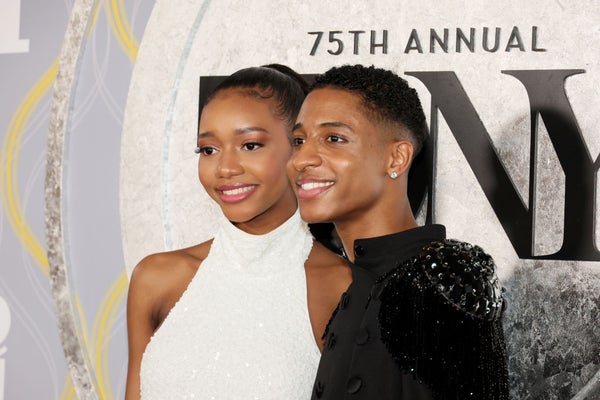 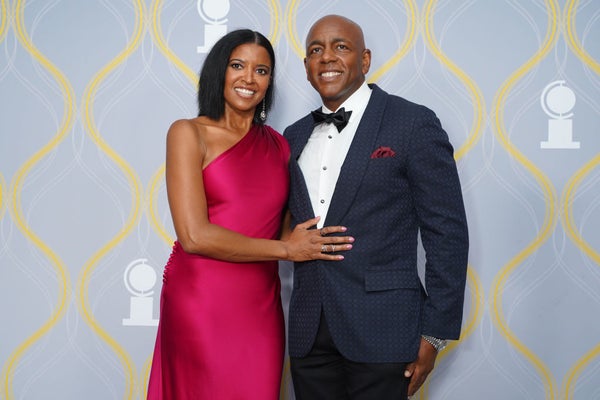 Off The Clock With Celebrity Interior Designer Brigette Romanek