Home » Daddy Duties: These Fathers Are Building Empires With Their Children
FINDER CHEAPERS

Daddy Duties: These Fathers Are Building Empires With Their Children


Fatherhood is encapsulated by so many things. Protection, love, fun often comes to mind. For some fathers though, it’s about wealth-building with their children as well. This makes perfect sense since most entrepreneurs treat their businesses in the same way they would their actual children.

A 2017 study stated that found company owners’ emotional and brain responses toward their enterprises look similarly to those of parents with their children.

They found that entrepreneurial love and parental love look more similarly than we might’ve realized, which makes our roundup that much more interesting.

After achieving professional success, there’s often no better feeling than setting your loved ones up for the same, all while watching them achieve new heights. In light of the upcoming Father’s Day holiday, here’s a roundup of some of our favorite father and child business pairings.

Everyone’s favorite uncle has built an impressive that includes a legendary music catalog, music, products and even a show with Martha Stewart. But perhaps his proudest business move is his latest, a partnership with his son. According to Boardroom.TV, Snoop and his son Cordell Broadus, also known as Champ de’ Medici in the Metaverse, launched mafia-themed game called Mobland to farm digital weed. The company announced the news to CryptoSlate and explained they would be producing a “limited collection of Snoop Dogg-branded digital weed farm NFTs” with exclusive content from Medici. 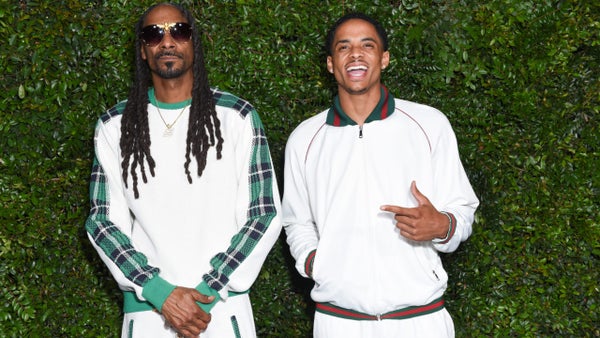 Will Smith and Jaden Smith

Although the Smith children have always been shining examples of heart-centeredness, it was Jaden Smith’s venture into entrepreneurship that really solidified how great of an upbringing he’s had. With the financial help of his legendary parents, Jaden launched an eco-friendly water company that often outfits communities in need with water. Per their website, they “don’t pump water and go. We only use 100% spring water. We only bottle excess water our community doesn’t need. We pay fairly for the water we use.” 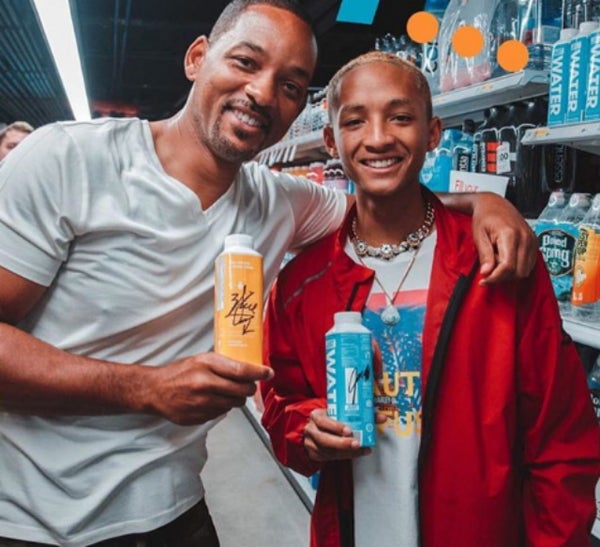 Master P has always touted that he has ‘No Limits’ on his life. It seems like he’s taught his children the same principle. Alongside his son, fellow entertainer and businessman Romeo Miller, the father-son duo have launched several businesses together including production credit on the hit WeTV show Growing Up Hip Hop and snack food companies. Michael Jordan’s name is synonymous with greatness. The iconic NBA platers has built a legacy of excellence, and it looks like his son is following the same path. One of his sons, Jeffery Jordan, also a basketball player, recently announced launched Heir Inc. According to Variety, “it’s a new holding company that plans to build a consumer-facing community platform for athletes to connect with fans — as well as other lines of business, including an entertainment studio and consumer products.” (“Heir,” of course, is a play on the Air Jordan brand at Nike.) 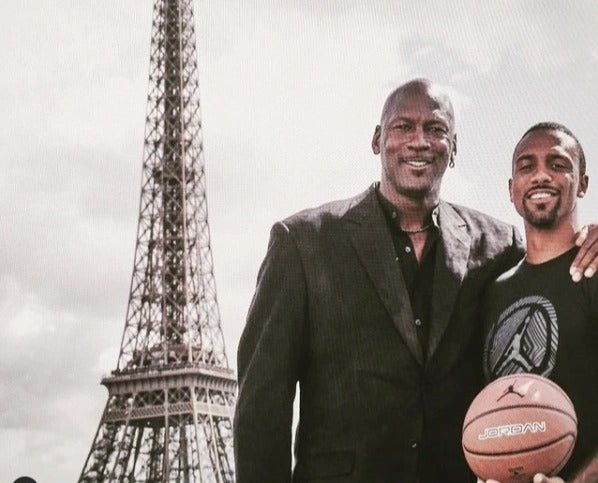 Harry Belafonte is one of the most beloved actor/activists in Hollywood. What we also know is he’s a loving father of as well. One of his daughters Gina runs their joint foundation Sankofa.org. She was at the helm of developing a groundbreaking program that integrates new VR/AR technologies and the arts to improve the ability of returning citizens to develop the essential core skills necessary to return to the community successfully. This is in alignment with her father’s years of humanitarian work. Shaquille O’Neal and His Children

Shaq is one of the most successful businessmen in sports and entertainment. With an estimated net worth in the hundred millions, he’s started and ran multiple enterprises that showcased his financial savvy. But that doesn’t mean he’s going to give his money to his children without them having to work for it. In a recent episode of the Earn Your Leisure podcast, he stated that he wouldn’t just shell out large sums of money to his kids, but he’s gladly invest in his children’s businesses.

“You gotta have bachelor’s or master’s [degrees], and then if you want me to invest in one of your companies, you’re going to have to present it, boom boom boom, bring it to me. I’ll let you know, I’m not giving you nothing,” he said. Ludacris made waves as a wildly popular rapper and actor in the early 2000s. Now, the Grammy Award-winning emcee is aiming to entertain kids through his new animated Netflix series Karma’s World, which follows a young girl that dreams of making it big in the music industry. The show is inspired by his daughter, Karma and they’ve said they worked together to bring the show to life.

According to EW.com, Bridges not only created the show, which premiered Oct. 15, 2021 on Netflix, but also executive produces it and voices Karma’s father. 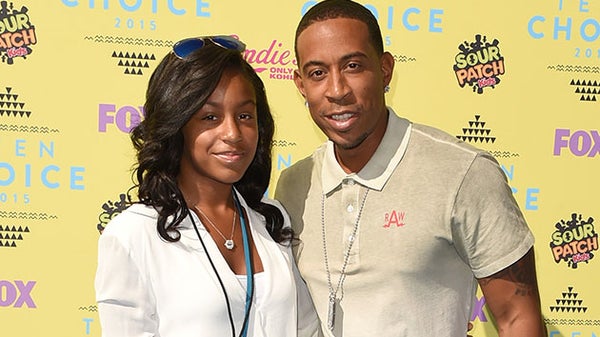 How to Keep Pores Clear in the Summer, According to Derms

Erasing The Stigma Of Sickle Cell Disease Through Advocacy