8 Movies To Watch This Loving Day


It was not so long ago that marrying someone of a different race was a crime in America. The privilege and civil liberty of loving someone without regard for the color of their skin is a debt that we owe to sacrifice of Mildred and Richard Loving. The Lovings were a couple who were incarcerated for their marriage because Richard was white and Mildred was classified as “Colored.” In 1967, in the case of Loving v. Virginia, the U.S. Supreme Court voted that all remaining anti-miscegenation laws preventing interracial couples from marrying was unconstitutional.

June 12, now known as Loving Day, marks the anniversary of the ruling in favor of interracial marriages. While many celebrate the powerful legacy of Black love today, it is also a day of remembrance for those who endured and fought battles so that generations to come could love whomever they choose no matter the color of their skin. Below are eight love stories that peel back the layers of interracial relationships in both critical and comical ways. (And if you haven’t already seen Ruth Negga and Joel Edgerton in the 2020 film Loving, add it to your list as well.

Sometimes, blind dates can present wonderful surprises. When Kendra McQueen (Sanaa Lathan) a bourgeois accountant meets Brian Kelly (Simon Baker), a handsome and hunky landscaper, sparks don’t exactly fly. However, when these two opposites begin to interact with one another, Brian’s free-spirited demeanor begins to chip away at Kendra’s up-tight persona. In time, Kendra begins to let go of her list of non-negotiables when dating, and to finally embrace something new. 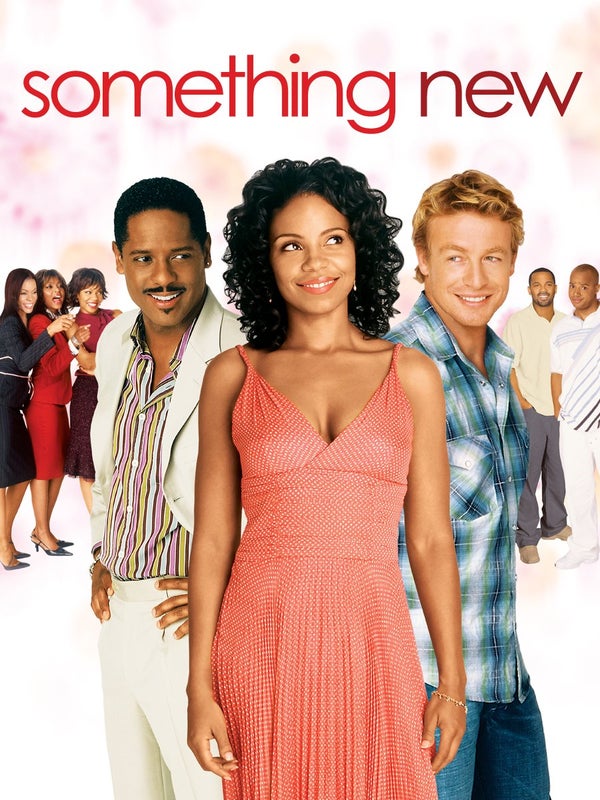 Spoken and unspoken racial delineations run deep, not just in America, but globally. When it comes to personal relationships, many still allow stigmas and cultural social norms to hinder them from embracing interracial relationships. In Spike Lee’s Jungle Fever, Flipper (Wesley Snipes), a dignified and married Black architect, chooses to enter into an affair with Angie Tucci, and Italian secretary, and all hell breaks loose. Jungle Fever explores the cultural, historical and societal connotations associated with interracial dating. Set in Brooklyn, in the 1990s, this movie features an amazing cast that includes: Spike Lee, Samuel Jackson, Lonette McKee, Ruby Dee, Ossie Davis, Veronica Webb, Halle Berry, John Turturro and many others. 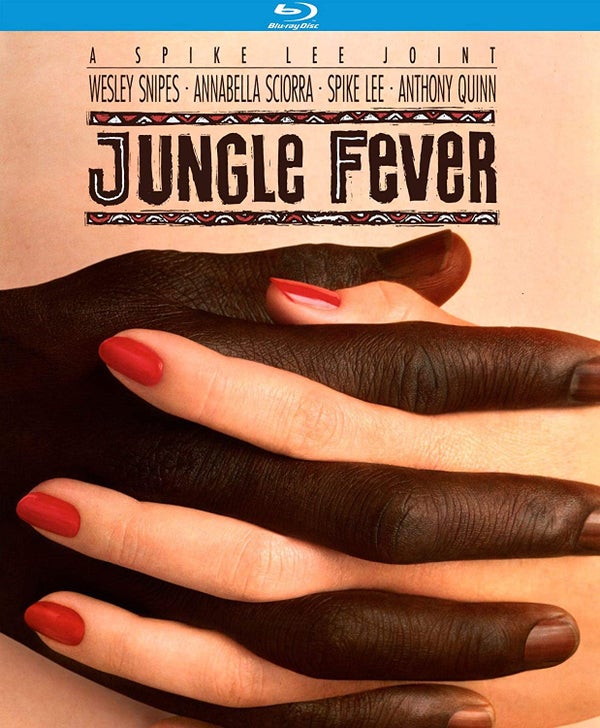 The movie White Men Can’t Jump defies many stereotypes. Under the direction of Ron Shelton, when two street basketball players, one white (Woody Harrelson) and one Black (Wesley Snipes) team up, anything is possible. When stakes are high, and pressure is applied, friendships are strengthened. But one of the most memorable storylines in the movie is the fiery and colorful interracial relationship between Harrelson’s Billy and his fire-cracker girlfriend, Gloria played beautifully by Rosie Perez. When Men Can’t Jump counters that stereotypes: that white men and boys can’t play basketball, while simultaneously showcasing narratives that show that Black folks and White folks can have authentic interpersonal friendships as well as interracial relationships. 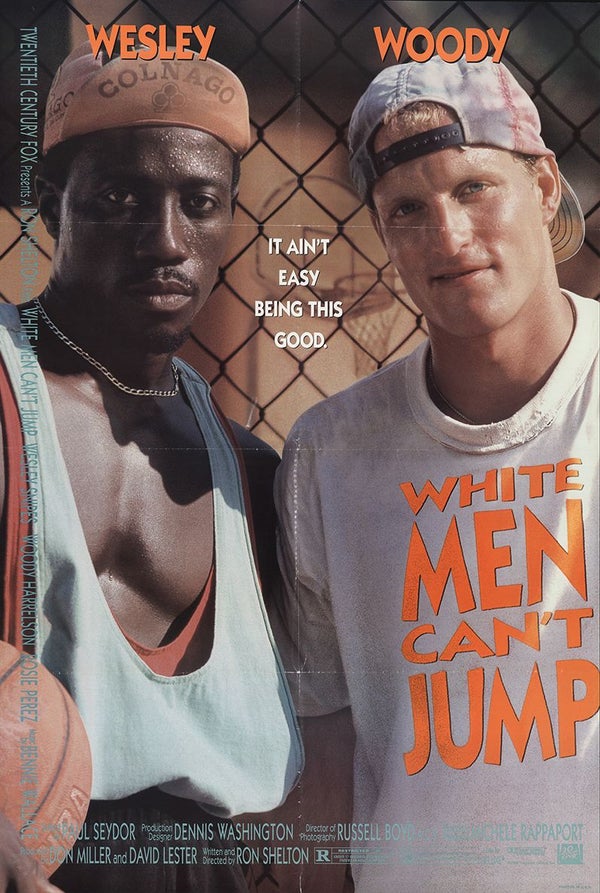 Guess Who is a fun romantic comedy that delves into the notion that first impressions are not always correct. When Theresa (Zoe Saldana) brings her new fiance Simon to her parent’s home to meet for the first time, their welcome is not as warm as the newly engaged couple would have liked for it to be. With a great leading and co-starring cast with the likes of Bernie Mac, Sherri Shepherd, Niecy Nash, Richard Lawson among many others, Guess Who provides a light-hearted take on how sometimes family members and friends can act silly and even crazy when they find out that someone’s partner is white. 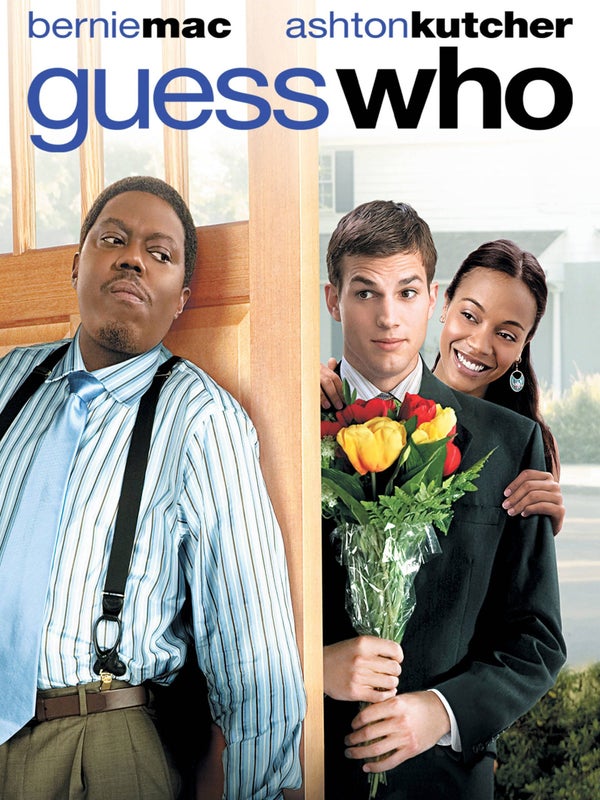 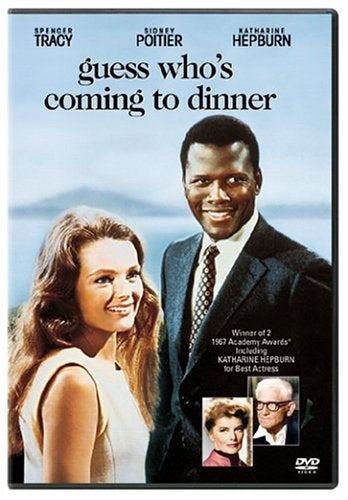 Directed by Robert De Niro, A Bronx Tale is a story that delves into the lives of Lorenzo a hard-working, working-class father (Robert De Niro), Calogero, an impressionable teenager (Lillo Brancato) and Sonny (Chazz Palminteri), a mobster who runs the city. Based in the Bronx in the 1960s, A Bronx Tale was loved by many because of the casting and the authenticity of the experiences showcased. Perhaps, one of the sweetest sub-narratives and catalysts in the movie is the immediate attraction and interracial relationship that ensues between Calogero and a beautiful, Black teenage girl, Jane (Taral Hicks). While there are moments of violence in this movie, the gentle, sweet love attraction between the two young adults provides a nice juxtaposition to the heaviness of the mob-life and working-class atmosphere. 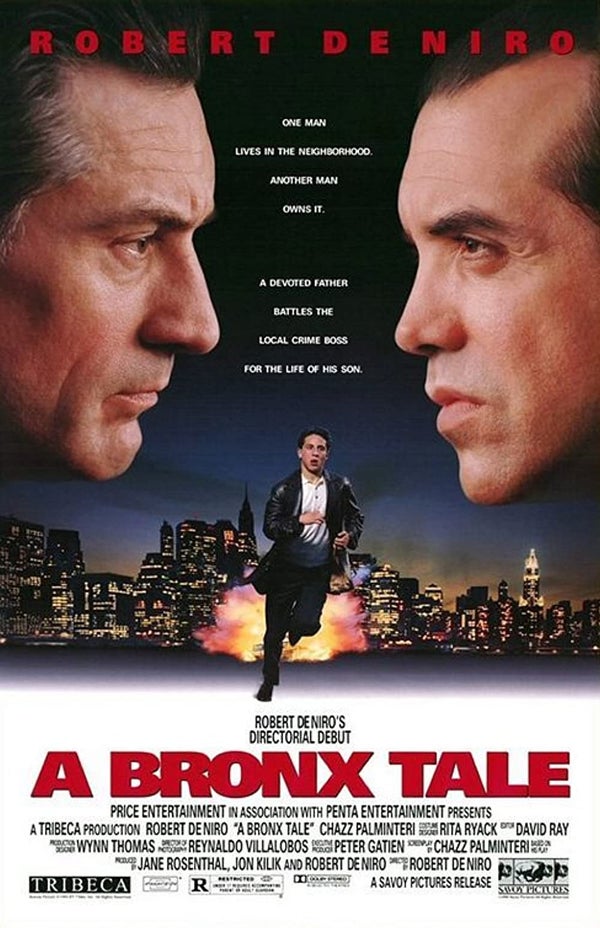 When aspiring ballerina Sara (Julia Stiles) has to move to a predominantly Black neighborhood after the death of her mother, she becomes best friends with Chenille (Kerry Washington), and ultimately ends up dating Chenille’s brother, Derek (Sean Patrick Thomas) in this Rom-Com. Save The Last Dance is a movie that can be enjoyed by teens and young adults. The themes and narratives within the film provide many opportunities for discussing the realities of interracial dating for teenagers. 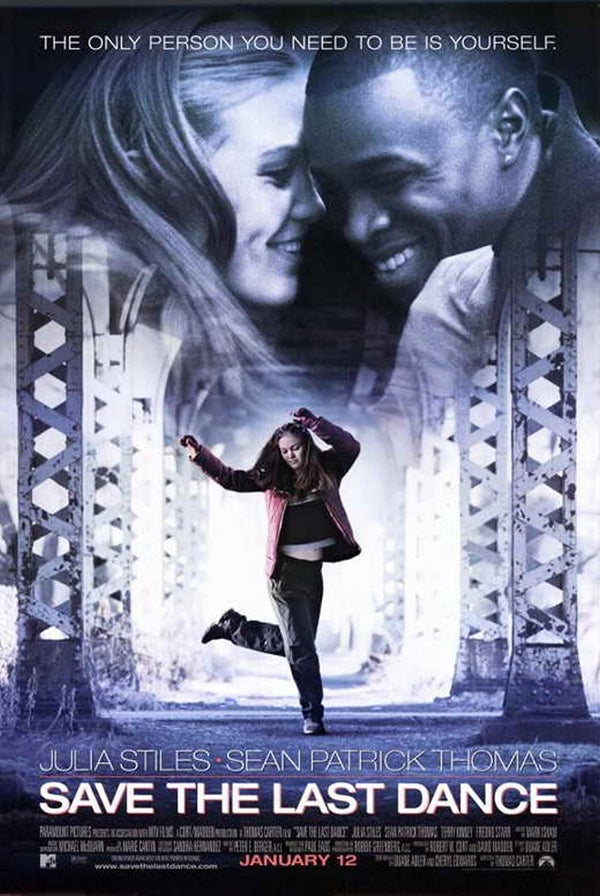 While talk of diversity and inclusion at every turn is starting to become a bit cliche, Roger & Hammersteins’ 1997 remake of Cinderella was a musical hit that truly gave positive cultural and ethnic representation to its viewers. Co-produced by the late Whitney Houston, who also played Fairy Godmother, Cinderella showcased an interracial coupling in their casting of the singer Brandy as Cinderella and Paolo Montalban as the Prince. Due to its colorblind casting, this particular remake is known for having the most diverse cast of this fairytale remake. It also marks the first time a Black actress played the role of Cinderella. 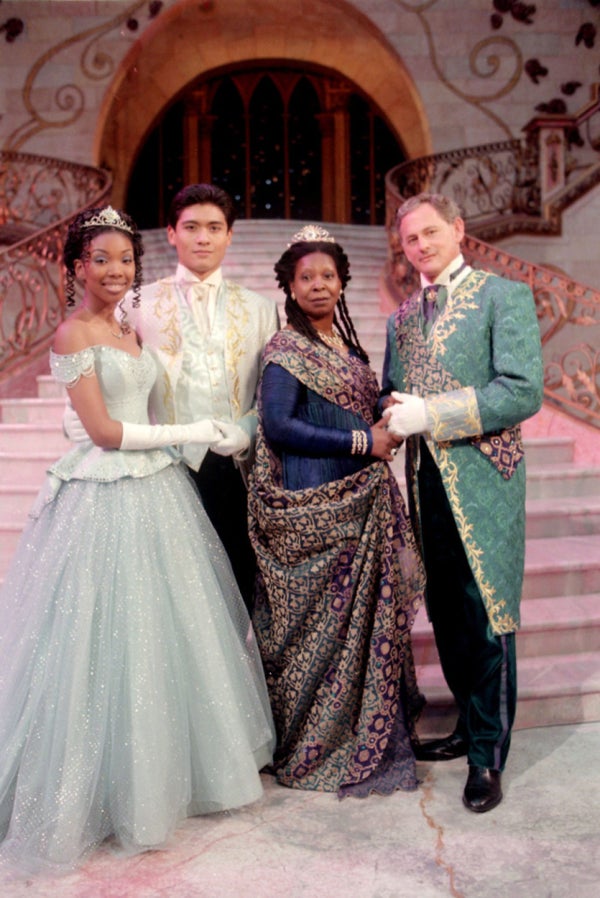 12 Vaseline Beauty Hacks That Are Game-Changing

The 12 Best Nail Polishes for Every Skin Tone